Brad Levy, born and raised in Beverly Hills, Ca. (90211). Residing in Orange County since 2006, with his wife Candy, and of course their daughter, Sofie, who inspired the Levy’s to launch the EADDL event.

In addition to co-founding EADDL, Brad is also the owner of EEG to Go, an in-home video EEG monitoring company, and has been working with Epilepsy and Autism patients for over 5 years.

Prior to that, Brad was known as “the shoe man”, the owner and operator of children’s shoe stores throughout Southern California for more than 25 years. During those years, Brad always had a fondness for the kids that needed extra help with their shoes. There were many kids sensitive to the way certain shoes felt, or needed to be fit with orthotics and other devices to make sure they had the best chance at being comfortable. So really, he’s been working with kids with special needs for most of his life!

Shortly after Sofie’s recovery in 2009, it was time for a career change. With a strong (loud) passion for advocating and educating Brad is a champion for EADDL, as well as for his friends at TACA (Talk about Curing Autism). He puts his whole heart into what he does, making sure that everyone has a fighting chance. Without Brad’s “passion”, EADDL wouldn’t be what it is! 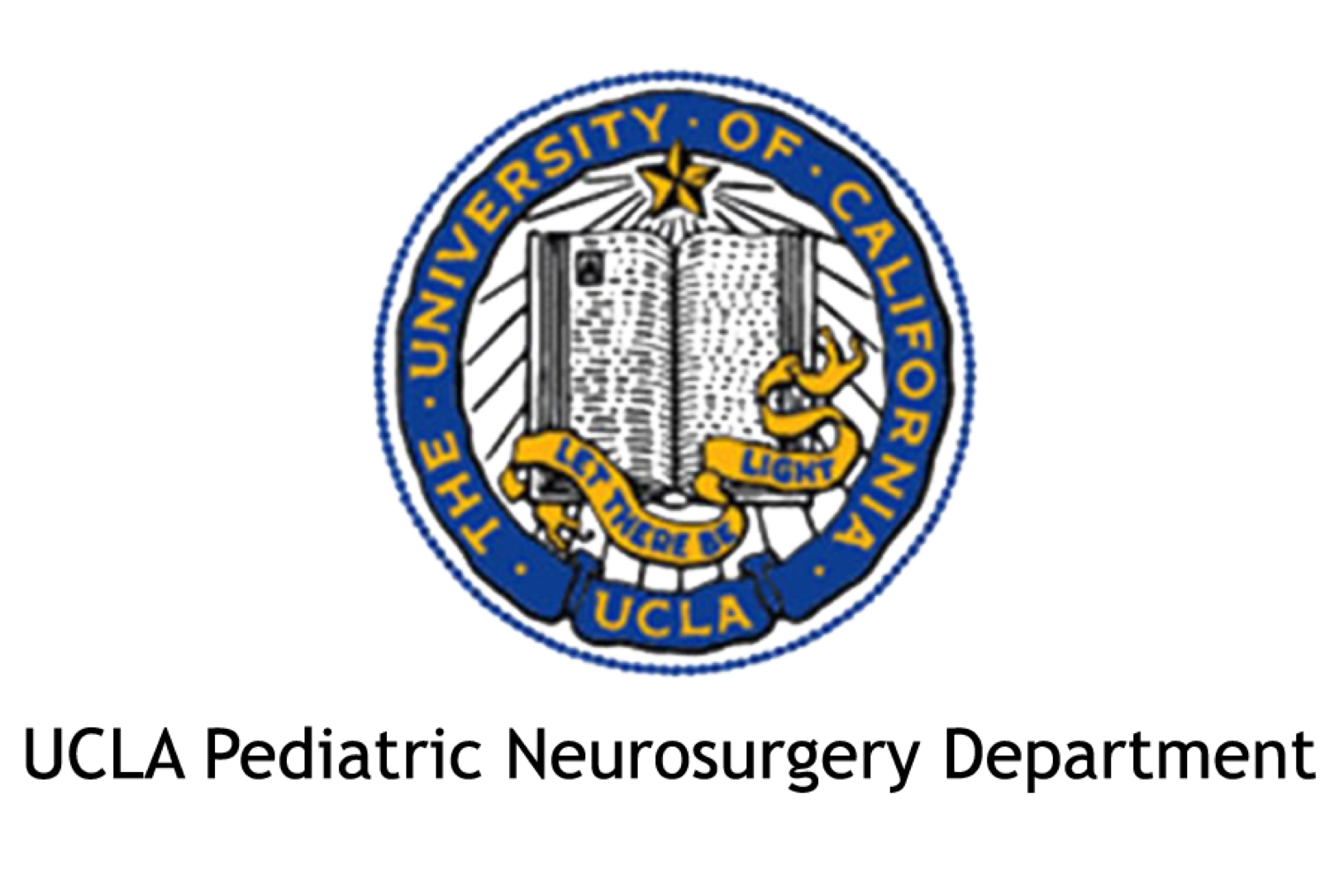 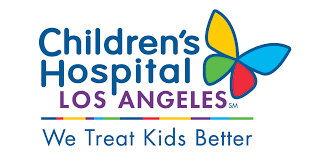 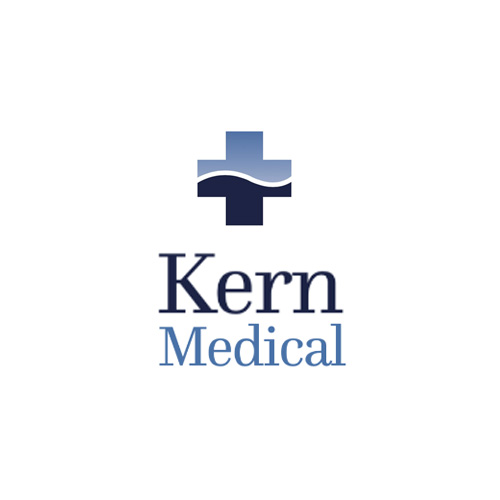 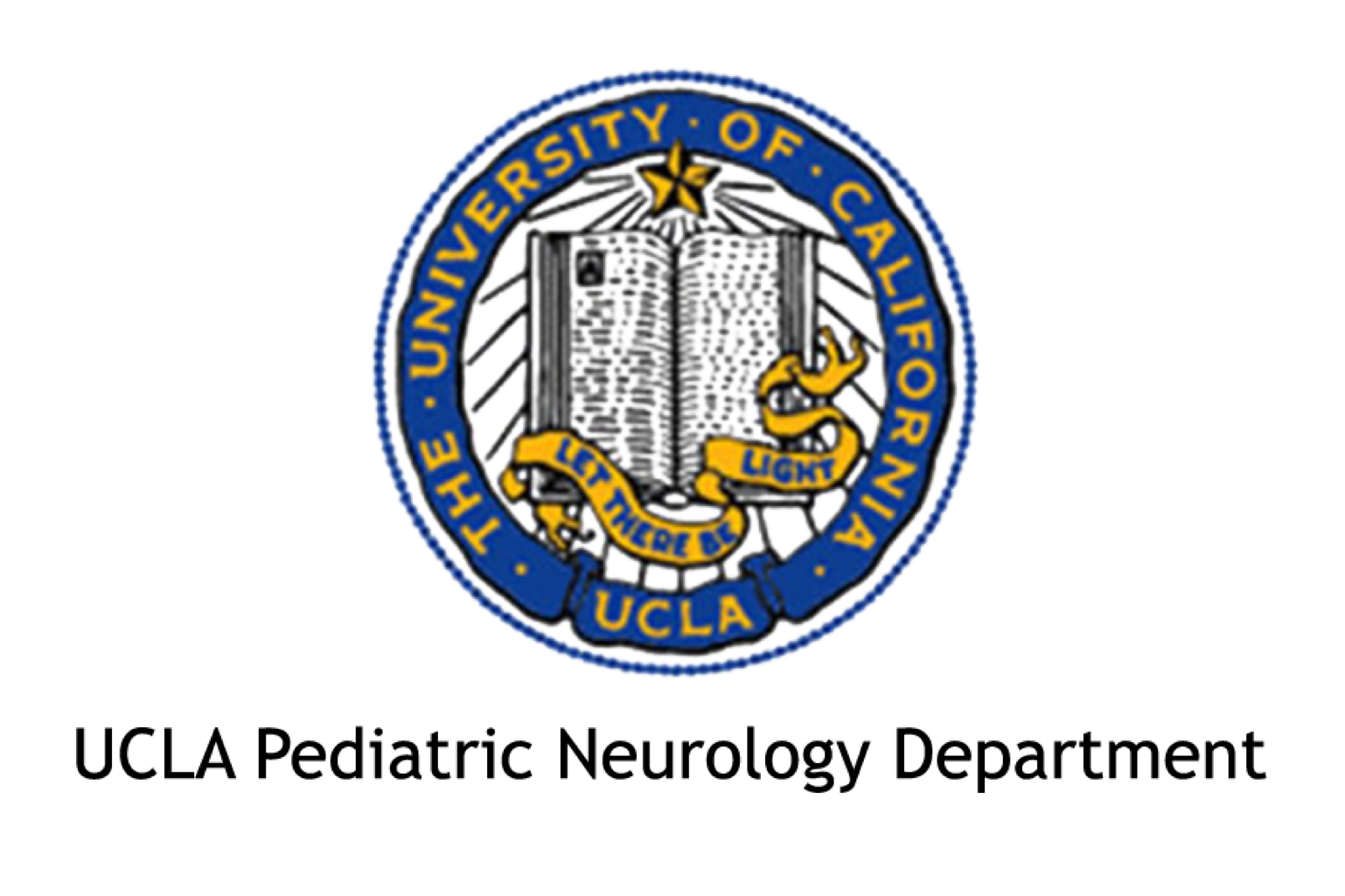 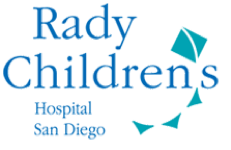 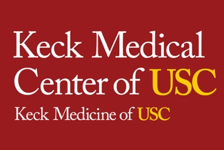 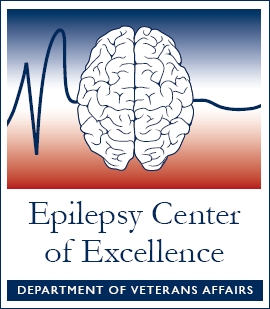 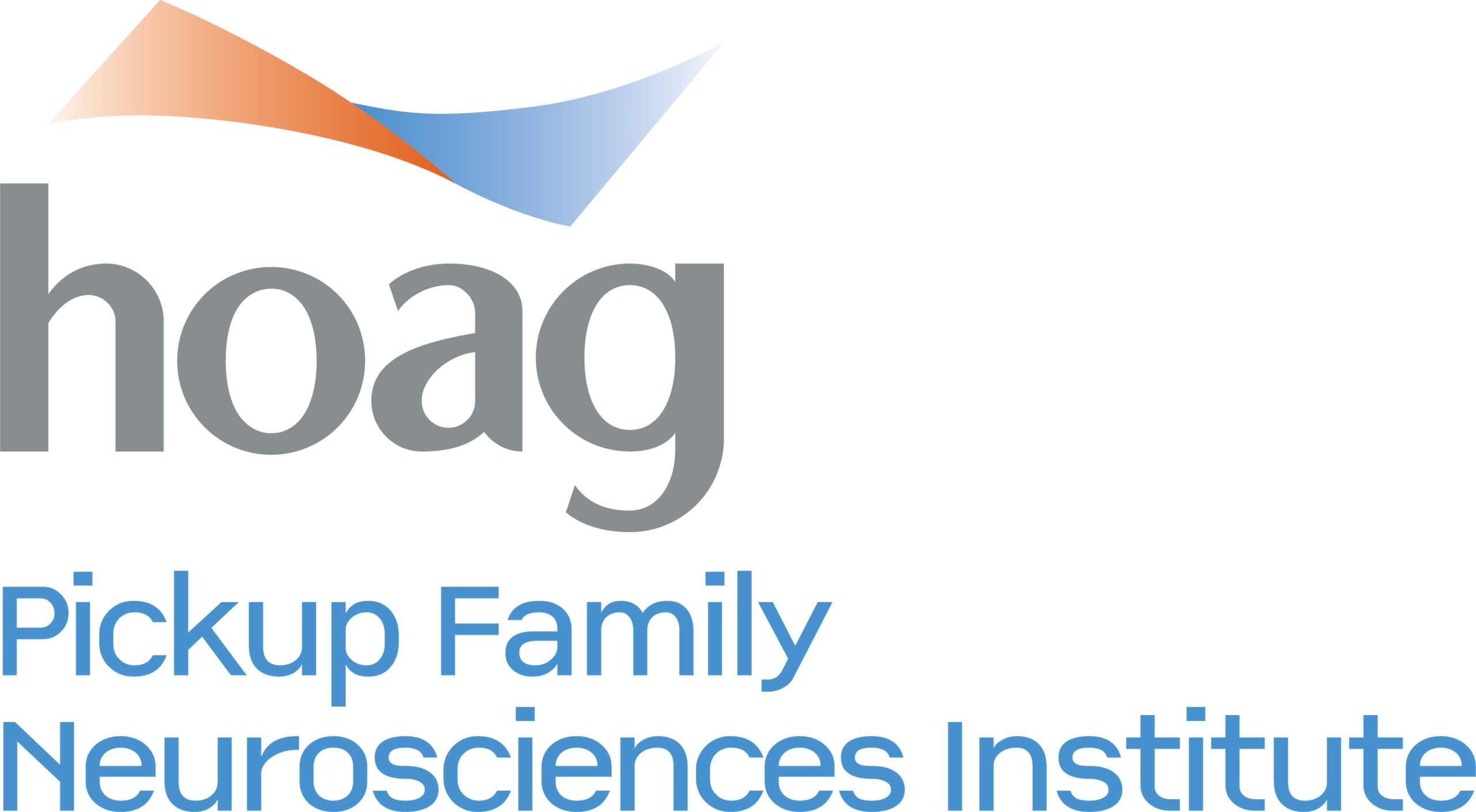 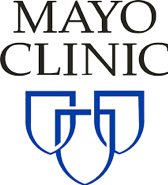 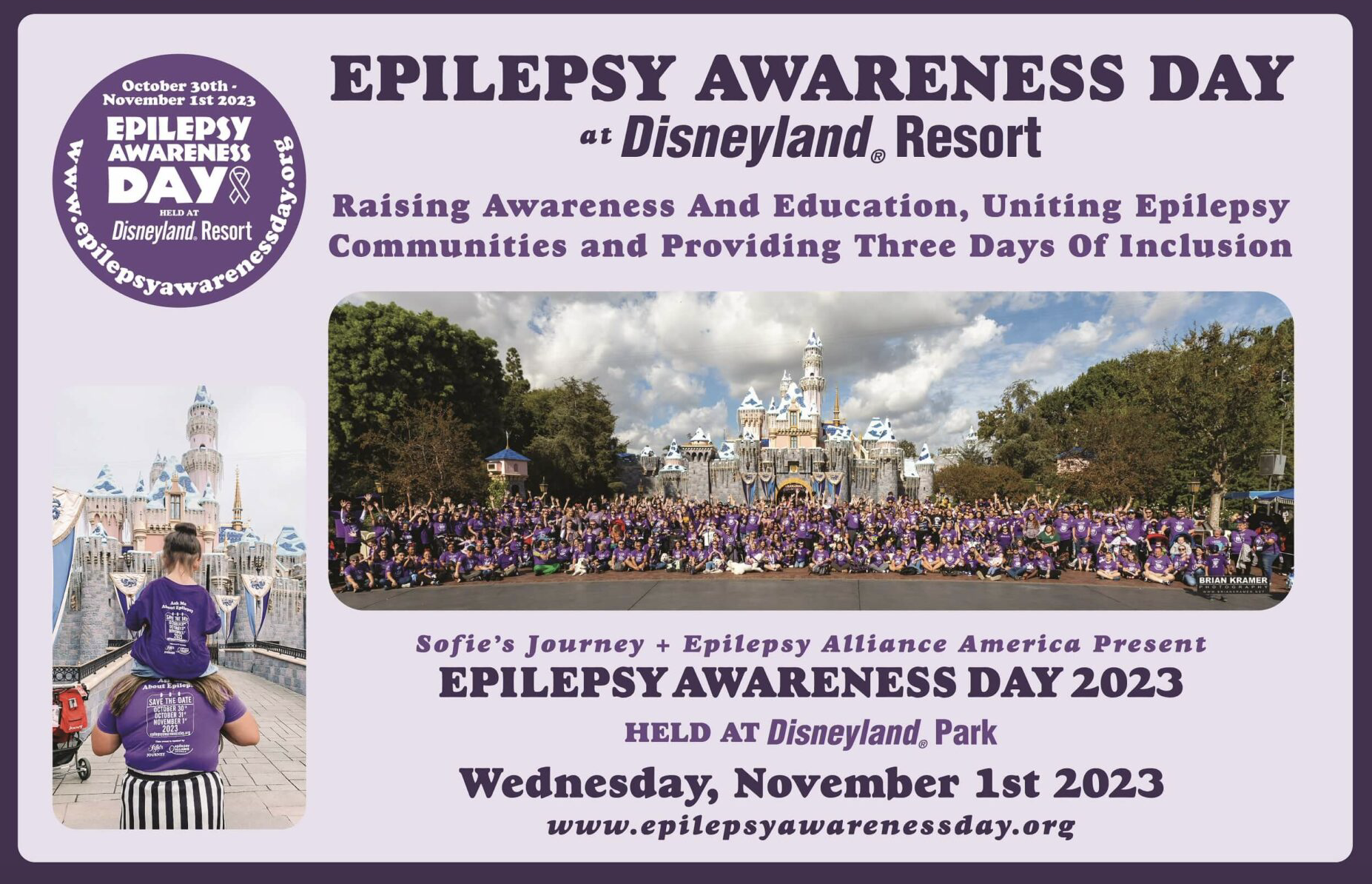