This is a follow up to our original story from April 2014. We want to update families, so that people can see that continued progress and success is possible. We also want to update everyone on the growth of Epilepsy Awareness Day at Disneyland and the upcoming event this year. Until our only child, Sofie, developed epilepsy, Brad focused on the family’s retail store and consulting business and Candy worked representing composers, volunteering at Sofie’s school and with their local special needs group.

Sofie as 5 and a half years old when we noticed her first seizure. We are not sure how many went undetected, as they were pretty mild in the beginning. Sofie’s first identified seizure was on Friday, May 20, 2005 just before 6 a.m., a day we will never forget. Sofie woke up, tried to talk, but her speech was “stuck” (for lack of a better word) at first we thought she was playing around, but then we panicked. Like any scared parent, we called 9-1-1. By the time the paramedics arrived, 3 of the longest minutes later, she was yapping up a storm and questioning why there were paramedics in the house! Sofie continued to have seizures despite many medications and many (mis)diagnoses. We sought several opinions and consulted many neurologists, epileptologists and neurosurgeons nationwide.

When Sofie continued to have seizures, 3 and a half years later, the opportunity was presented for Sofie to have a neurosurgical evaluation to see if she was truly a surgical candidate. The evaluation included neuropsychological testing, as well as the Wada Test. We were fortunate enough to be lead to Sofie’s cure: at the pediatric epilepsy surgery program at UCLA Mattel Children’s Hospital with our hero, Dr. Gary Mathern and Dr. Raman Sankar & their team.

We always thought brain surgery was a last option, not understanding that sometimes it’s the best option. Great news, Sofie was a candidate! It was time to explain how fortunate she was to be a surgical candidate, that she wound up a lucky one to have a surgically treatable disorder! Once we understood, our focus changed to helping our child, and now, others like her, with epilepsy. We didn’t realize what a stigma epilepsy carries. Looking back, we were guilty of it too by telling people she had a “seizure disorder.” What is often called seizure disorder is really EPILEPSY, but it doesn’t sound as bad!

Friday, February 27, 2009 became the scariest and at the same time, the best day of our lives. Sofie had a left temporal medial lobectomy; her “troublemaker” was removed. It was the lesion that was the cause of her focal dyscognitive seizures that she used to call her “crookies.” We had agreed that surgery was the best chance for Sofie to be a “regular” kid, but it was still hard to grasp that she was having brain surgery. We had plenty of friends and family question our decision. Some thought we weren’t making the right choice, and to them we can only say we followed our heart, we trusted the tests and the doctors and they didn’t let us down. When the surgery was described as “just another day at the office” we were in awe.

We brought our Rabbi, family and close friends to UCLA on the big day and prayed for this surgery to be Sofie’s cure. Brad added the promise to ensure others would have opportunities like his daughter, and this has happened. Now, nearly 7 years later, Brad Levy & family is EEG to Go, a full service EEG monitoring service catering to kids (& adults) mainly, but not only with special needs.

As her parents, we are ecstatic that Sofie is coming up on 7 years seizure free this February 27th!! Sofie is currently in 10th grade, mastering American Sign language, aerial acrobatics and doing alot of writing. Sofie has a unique connection with younger kids (& older adults) and is currently working on becoming a Neurodiognostic technician and performing EEGs on kids very soon!

As a family, we have further focused our passion for epilepsy awareness, ensuring others are afforded opportunities to receive great epilepsy care by creating EPILEPSY AWARENESS DAY AT DISNEYLAND RESORT, which debuted 11/7/2013. The following day, Candy volunteered to continue as the coordinator for EADDL 2014 and beyond. 2015 was an awesome gathering. Over 1700 people came from Europe, Australia, all across the USA and Canada.

We are determined to make the 2019 event the biggest & most educational gathering of Epilepsy support ever! Please visit the website and Facebook page for current information. We will be updating it often so check back for new info!

We did it; a lot of people do it. We are just trying to give back to those who need a bit of guidance. When we began on Sofie’s Journey, we didn’t know about support groups, I don’t know if there were any Facebook pages for epilepsy or brain surgery, but those times have changed and we are making sure of it.

Please, pass this information on to someone you know.
Whether they are affected (or not) by epilepsy or know someone who is. It can be the best thing you do for them. Please come and support someone you love! 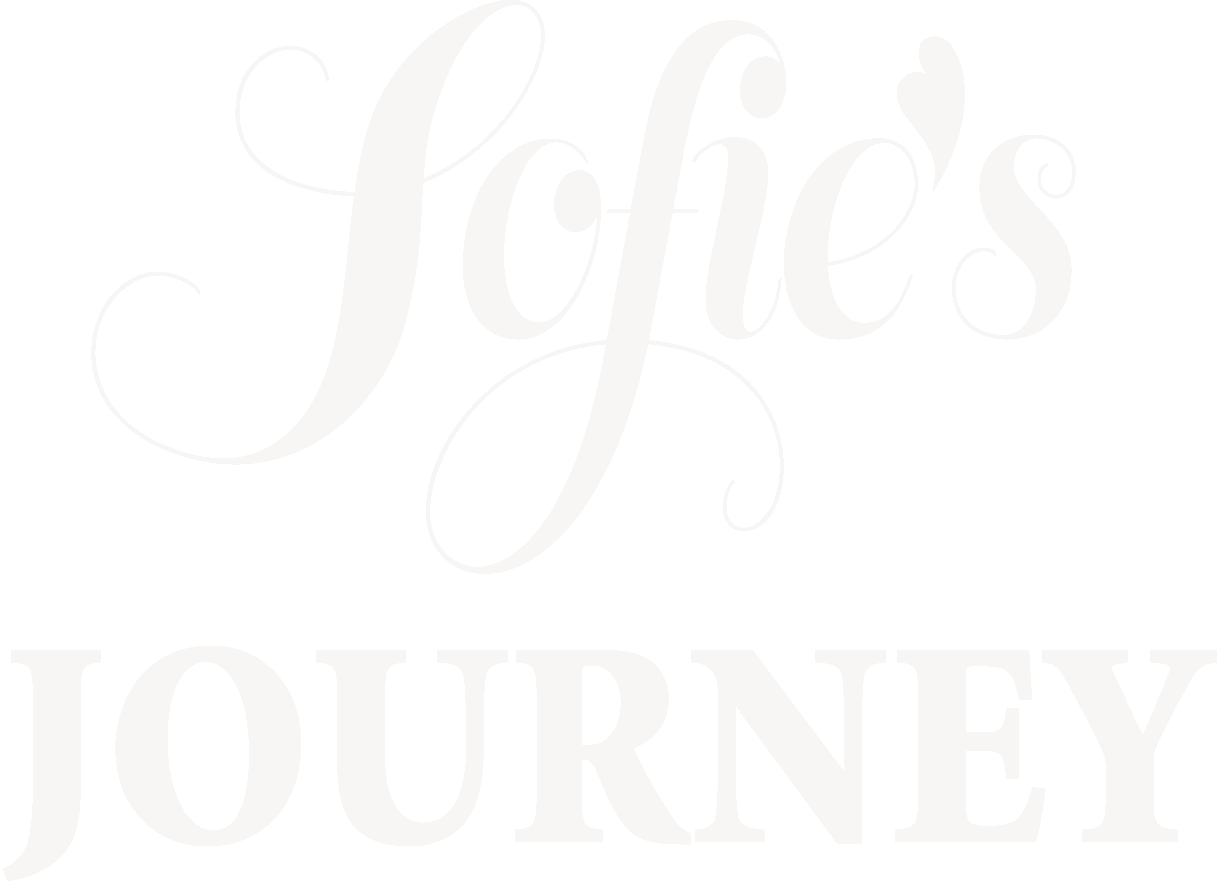 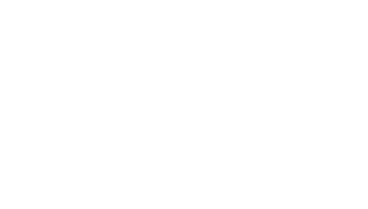